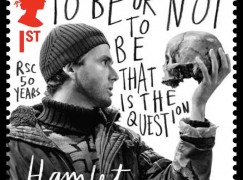 Andris Nelsons: ‘Shostakovich was a kind of Hamlet’

The Boston music director has been discussing his upcoming Shakespeare season with our pals at bostonclassicalreview.com: 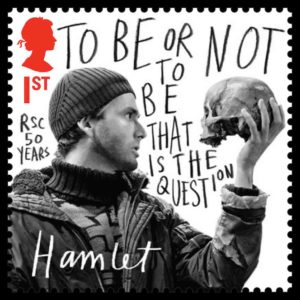 “He’s problematic, you know?” Nelsons said.  “This question—‘to be or not to be’–is a constant question for all of us, and will be always.

“We look at Hamlet through Shostakovich’s eyes,” he said, touching on another festival item, the theater music the Russian composer composed while still a student (not the much later score to a film of Hamlet).

Recalling Shosatkovich’s wary relations with the deadly Stalin regime in the U.S.S.R., Nelsons said, “Three hundred years [after Shakespeare], what was in Shostakovich’s life?  To be or not to be!”  In this very early theater score, “there is a requiem, a funeral march, Ophelia’s song, a dance.  In all of this already there is some kind of irony and drama” characteristic of this composer.

Aren’t both those things already in Shakespeare’s play? “You can say this music is about the play and the dramatism of Hamlet,” Nelson answered. “Of course it is, but I’m sure, if you see the parallels to how he lived [under Soviet rule], Shostakovich was kind of a Hamlet in his life, you know?  He faced these questions in a very personal way.”

« And the most famous living Belgian is…

New City Opera is not a people’s paradise »