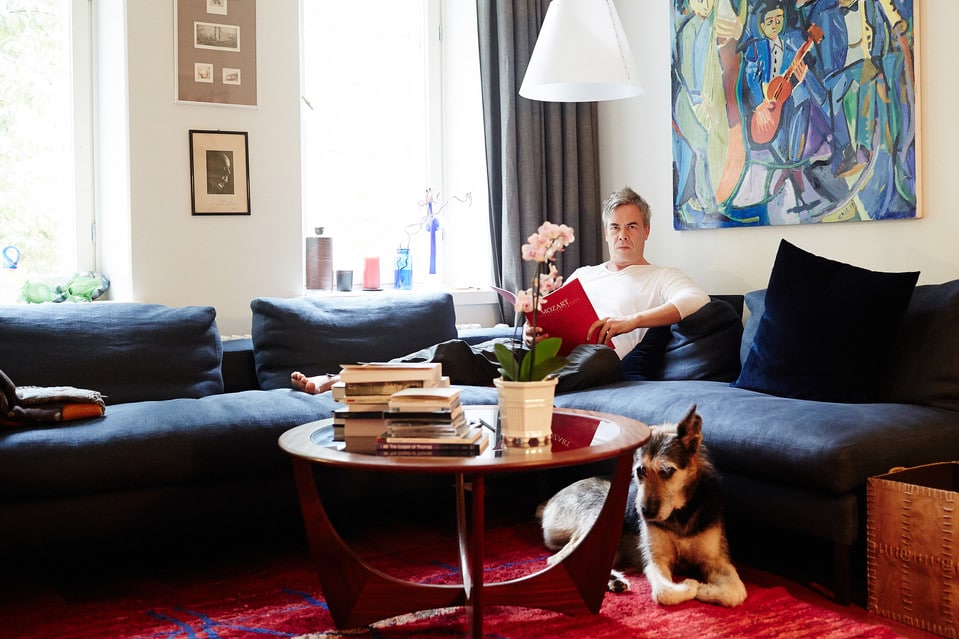 From the article: … an upscale apartment building in Helsinki, Finland, was likely used in the past to shelter horses and store coal.

But Finnish conductor Hannu Lintu and his partner, business-school professor Pekka Mattila, saw the spot as a luxury refuge. They paid €1.2 million, or about $1.3 million, for the space… 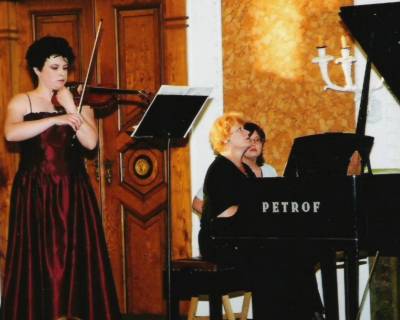 The pianist is Maria Szwajger-Kulakowska, a legendary figure in Polish chamber music; the violinist is Patrycja Piekutowska. The venue: Lancut Music Festival.

A photograph of Leonard Bernstein with his arm around the young Jaap Van Zweden has begun to circulate online, suggesting – sometimes none-too-subtly – that Lenny picked his successor from beyond the grave. 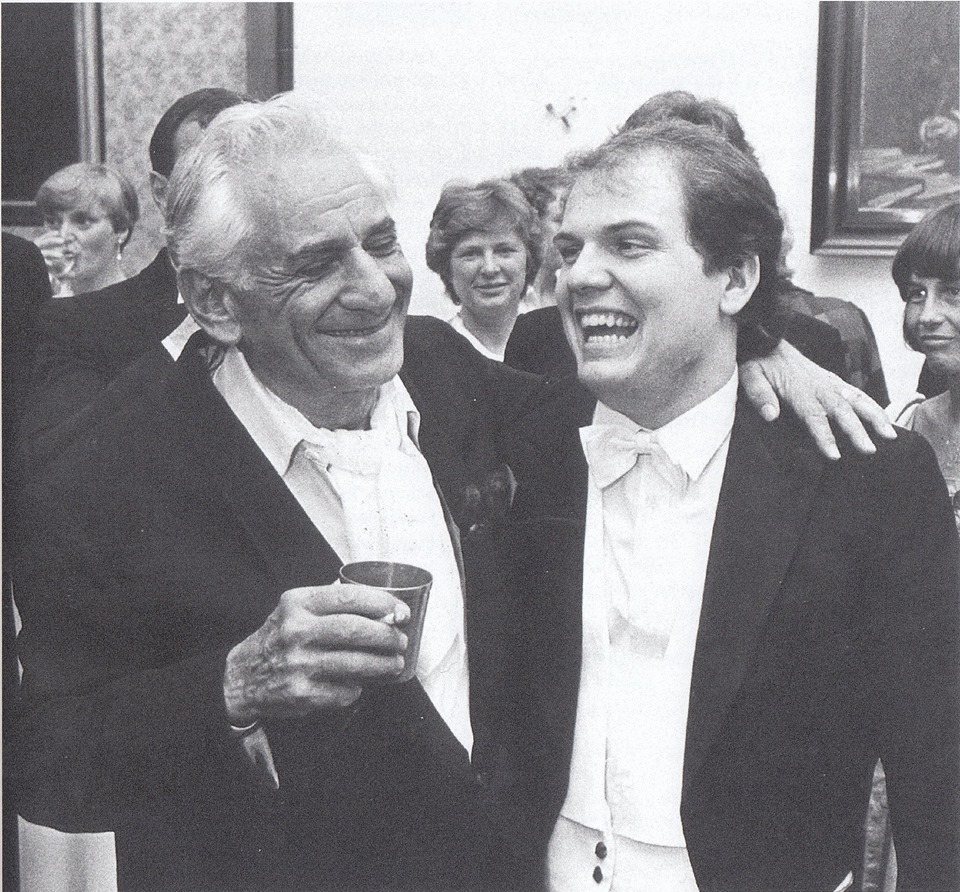 The picture was taken at the 1985 Holland Festival, when Van Zweden was concertmaster of the Concertgebouworkest. Let’s not take this too seriously.

Here are some others whom Lenny seems to have anointed. 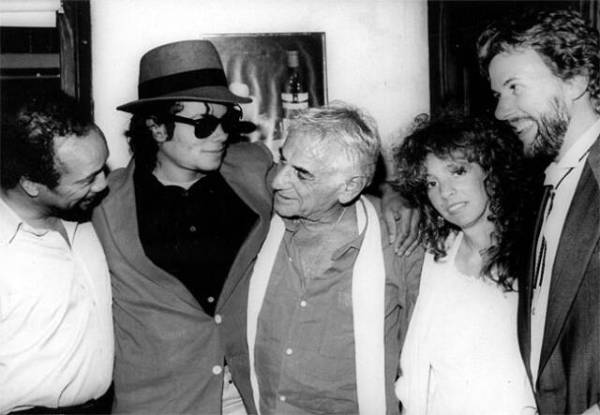 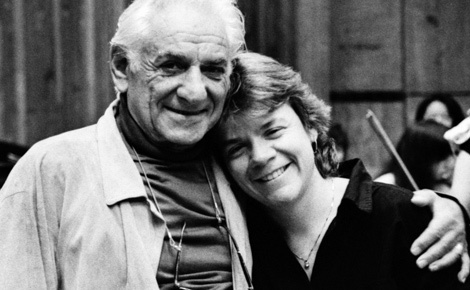 Slipped Disc will be there.

The Seoul Philharmonic Orchestra, headless since Myung Whun Chung was forced out, lists no conductors on its website for the second half of this year. The blanks affect a Tchaikovsky Four, two Ravel and Brahms concerts with Yuja Wang as soloist in July/August, and Brahms First Symphony and the Beethoven’s Ninth in December.

A notice on the News & Info section of the site confirms that ticket prices have been reduced for all future concerts that should have been conducted by Chung.

Christoph Eschenbach has booked in for one concert in July.

An untold Holocaust story in Haaretz, almost too harrowing to read. 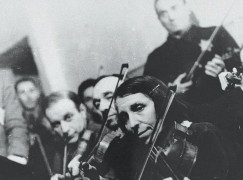 Apparently SS men were punished for showing their enjoyment of the music.

Band members are reporting the death of Signe Toly Anderson, the first female member of the rock band. She died on January 28, the same day as co-founder, Paul Kantner.

Marty Balin, another founder, messaged: ‘One sweet Lady has passed on. I imagine that she and Paul woke up in heaven and said “Hey what are you doing here? Let’s start a band” and no sooner then said Spencer was there joining in!” Heartfelt thoughts to all their family and loved ones.’

Signe, who quit the band after giving birth to a daughter in October 1966, survived cancer in the 1970s. She suffered from prolonged health problems and was 74 at her death. 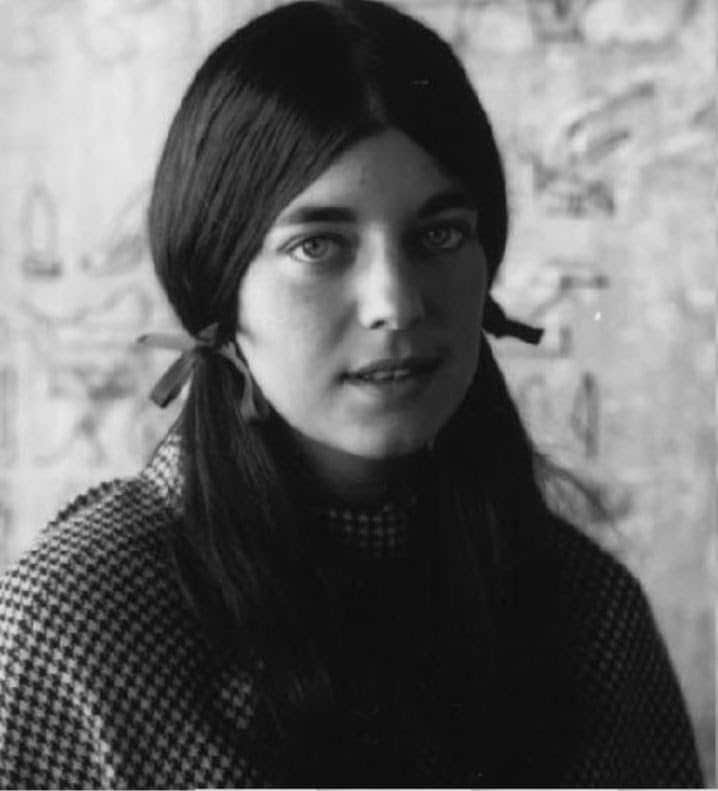 Sales blurb: Hello/Lacrimosa (or “Chello,” as it has affectionately been called in the studio) is a musical experiment bridging 18th century spiritualism and 21st century secularism. Imagine Mozart and Adele in the same room in an intense co-write session, quill and pen in hand, respectively. Picturing this hypothetical hangout helped to spark the creative combination of the two.

Don’t scoff. It’s had 1.5 million hits in three days and it not half bad. 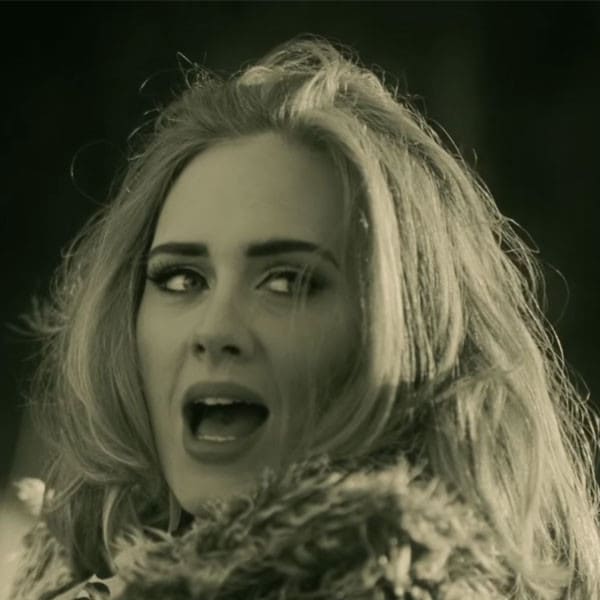 Francis Akos joined the violin section under Fritz Reiner in 1955 and played on for 48 years. A Holocaust survivor from Budapest, he was one of the Solti favourites who knew what the conductor wanted before he knew it himself.

In 1959, Francis was named assistant concertmaster, holding the title until 1997.

He died this week at 93 after a short illness.

The great Russian baritone has told the Tass news agency he is ‘much better’ after the latest bout of treatment for brain cancer in London.

He will sing a recital at Carnegie Hall on Feb 17, followed by Toronto (21st) and Chicago (26th).

His next opera date is Otello at the Salzburg Easter Festival. 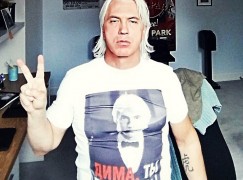 Aurèle Nicolet, the Swiss flautist, died yesterday in Switzerland, a week after his 90th birthday.

He was among the foremost 20th century champions of new music for the flute.

Among the composers who wrote for him were Takemitsu, Ligeti, Denisov and Krzystof Meyer.

From 1950 to 1959, Aurèle was principal flute of the Berlin Philharmonic under Furtwängler and Karajan. 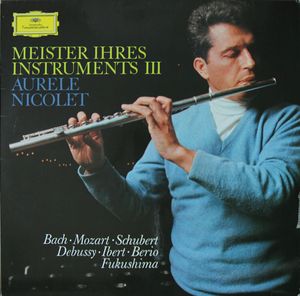 On 30 January 1969, the Beatles gave an ad hoc concert on the roof of Apple’s offices in Savile Row.

It was their last public performance. 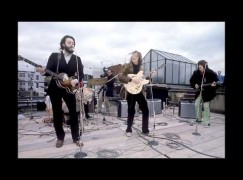 Soon after, working a radio news shift, I wrote a short, sad headline: ‘The Beatles Disband’.

The Beatles Rooftop Concert 1969 London (HD) from lordcris on Vimeo.

(An earlier version of this post said it was 46 years ago. We counted wrong.)