The top 25 classical albums put together sold just under 9,000 copies in the US, the world’s largest market, according to Nielsen Soundscan. 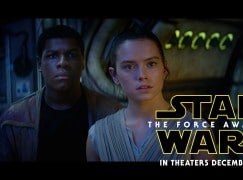