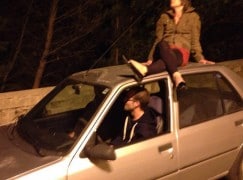 Meet the London musicians who go jamming in the Calais Jungle

The British and French governments regard the refugee camps at Calais as an unsanitary nuisance at best, even as a potential hazard. Some London musicians look to them as an opportunity for expanding their experience of the great variety of world music. The initiative is the brainchild of Vanessa Lucas-Smith, cellist of the Allegri Quartet.

Vanessa says: ‘I’ve been lucky enough to play in The Wigmore Hall and record in Abbey Road Studios both of which I thought were beyond my dreams as a kid. The Jungle refugee camp and the makeshift studio we set up (complete with deafening generator) definitely wasn’t on my bucket list, but how it has changed me. Honoured and bettered to have shared the stage with the talented musicians there.’ 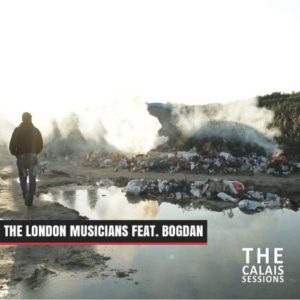 We are an eclectic group of musicians from London who found extraordinary musicians to jam with, write, rehearse, perform and record, over two days in The Jungle refugee camp in Calais, France. Together we are called The Jungle Collective. We have three tracks and with your help we can complete the album and let more voices from The Jungle be heard. 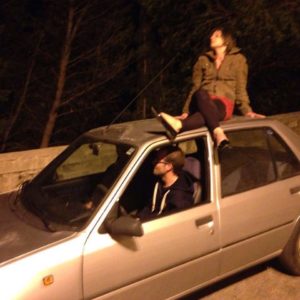 Want to get in to Oxford? First, go to the opera… »