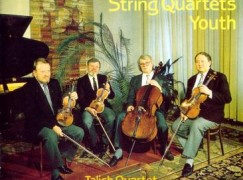 We have received reports of the deaths of Petr Messiereur, 78, and Evzen Rattay, 70, first violin and cellist of the Talich Quartet, one of the finest to emerge from the Czech lands.

Evzen played from the foundation of the quartet in 1964 to 1997, Petr joined six years later and left at the same time.

The quartet was named by its original first violin after his uncle, the great Czech Philharmonic conductor Vaclav Talich. They made numerous recordings in France and toured worldwide. 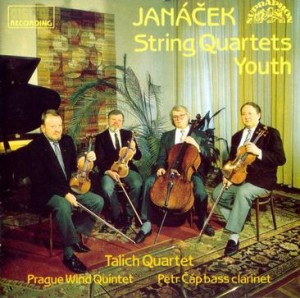 Qobuz is rescued from bankruptcy »