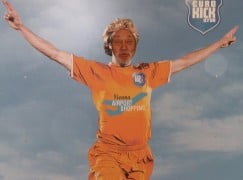 Kurt Masur as never seen before

This is the late conductor, fooling around for his student Brett Mitchell at Vienna Airport. 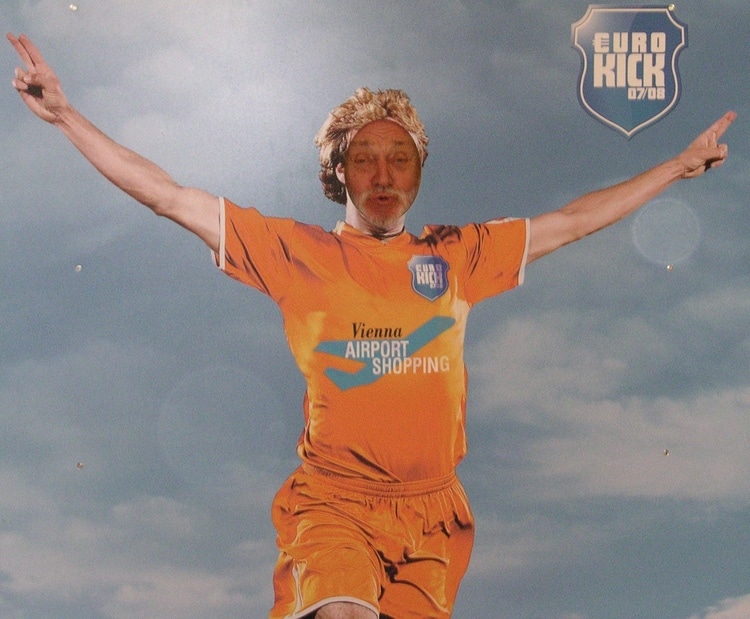 Brett, assistant conductor of the Cleveland Orchestra, has sent us some memories of Kurt:

Nothing illustrates better the musician and human being I came to know than the time I asked him about a certain crescendo he requested of an orchestra: “Maestro, if Mozart wanted a crescendo there, why didn’t he just write one?” Masur replied, “Because if he wrote it down, you’d do it with your head instead of with your heart.” For Maestro, music was never about sharps and flats, dots and dashes; at its core, music was about communicating thoughts, ideas, and feelings. Technique was important, yes, but only insofar as it served the music; everything else was superficial.

Exclusive: What conductors are paid in France »