The Austrian soprano Martina Serafin severely injured her leg in the climactic jump of Wednesday night’s Tosca at the Vienna State Opera. 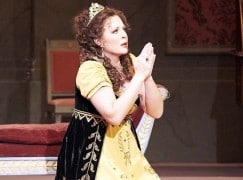 It appears she fell awkwardly onto the mattress and twisted the leg. She was so badly hurt that she could not take curtain calls. We hear that Martina has been put in a plaster cast for eight weeks and has cancelled her performances over that period.

Maria José Siri will take over as Tosca in Vienna.

We wish Martina a speedy recovery. 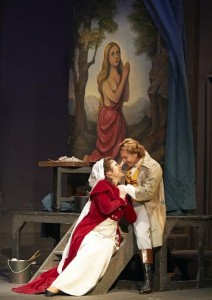