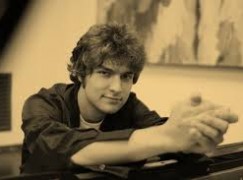 Are these two Russians the next Richter and Gilels?

The parallel occurred while writing my Album of the Week for sinfinimusic.com.

In the 2015 shoot-out between the Tchaikovsky and Chopin piano competitions, Warsaw won hands down. Its Korean gold medallist Seong-Jin Cho quickly captured the world’s attention with the fastest-selling DG piano debut in a decade and all-night queues at record outlets in Seoul and elsewhere.

Moscow’s winner, the pallid Dmitry Masleev, has vanished into media oblivion, but two of his runner-ups, both named Luke, are doing rather well…. 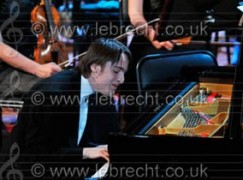