Death of a great American concertmaster

Leading concertmasters* and close friends have shared reports of the death today of Joseph Silverstein, legendary concertmaster of the Boston Symphony from 1962 to 1984. He was 83.

After stepping down at Boston he became music director of the Utah Symphony, 1983 to 1998, a most uncommon upgrade.

Joey was born in Detroit, studied with his schoolteacher father and went on to Curtis where he worked with Efrem Zimbalist, William Primrose, Josef Gingold and Mischa Mischakoff. 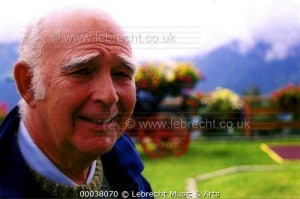 Few concertmasters have ever received such trust and respect from visiting violin soloists.

One of his last performances, last month, was a benefit concert for the new Center for Beethoven Research at Boston University. 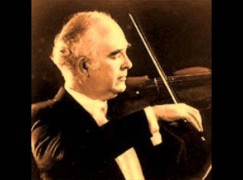