Eighty years after the composer’s death, a sculpture (below) will be unveiled early next year outside the Opera.

It’s in Herbert von Karajan-platz (the conductor had to wait about 80 minutes to get his Platz). 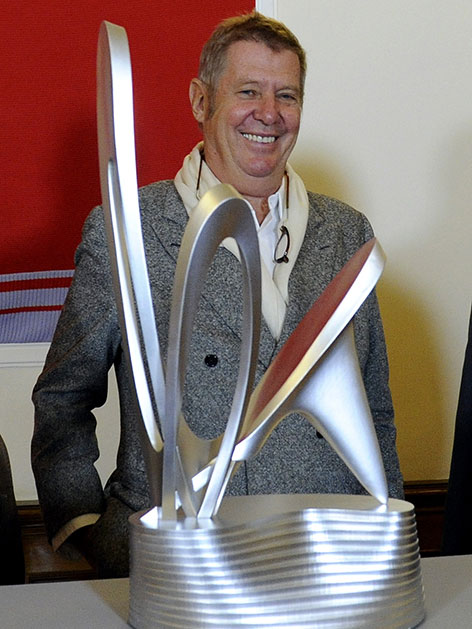