Tim Page: ‘Glenn Gould had a lot of autism’

Tim is a Pulitzer-winning music critic, the leading authority on the American author Dawn Powell, an omnivorous consumer of music in all forms, a film buff and a professor at the University of Southern California.

He is also an articulate, acutely self-aware struggler with Asperger’s Syndrome, a symbiotic biographer of the late Glenn Gould, and a lovely man who collects friends with the greatest of ease.

If you watch only one interview this week, let this be it. 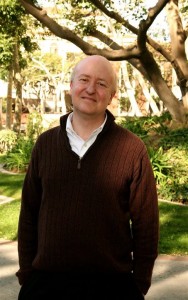 The video is published first on Slipped Disc.