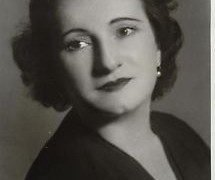 The woman who sang most at the Met

Further to our post on the ten most-heard males, we discover that the woman with the most appearances at the Met was mezzo-soprano, Thelma Votipka. She sang 1422 times from December 1935 to April 1966.

A comprimaria from Cleveland, Ohio, Thelma owned the role of Flora in La Traviata, which she sang 101 times at the Met. 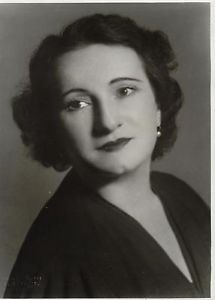 The only other woman to sing more than 1,000 performances was Mathilde Bauermeister, back in the mists of time. She made her last appearance in March 1906.

« Playing the Sibelius concerto in the style of … Philip Glass