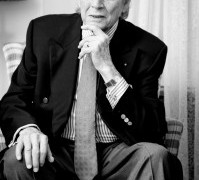 Death of an influential bass-baritone, aged 93

We are saddened to hear of the passing in New York, on November 18, of the international American opera singer, Daniel Ferro. His death has been reported in Europe, but not yet by US media.

Born Daniel Eisen to Russian-Jewish parents in Massachssetts, Daniel studied at Juilliard and Salzburg, joining the Graz opera company in the 1950s. Back in the States, he headed the voice department at Manhattan School of Music before joining the Julliard faculty.

Down the years, he gave courses and masterclasses at many of the world’s conservatories and opera houses, founding a popular summer program at Greve, in Chianti, Italy.

His funeral service was held on Monday at Temple Shaarei Tefilah in New York. 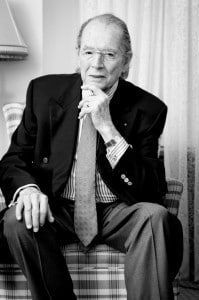 « Valery Gergiev: ‘I have no plans to perform in Turkey’