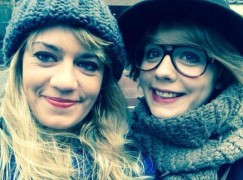 A cellist and a flutist are numbered among the Paris dead

Elsa’s son Louis, who was with her at the concert, was found later in Vincennes hospital, covered in his mother’s blood. 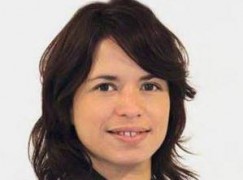 We learn also of the death of Marion Petard-Lieffrig, 30 (l.),  a flute pupil of Michel Rousseau at the conservatoires of Orléans and Paris. Marion was murdered with her sister Anna, 24 at the restaurant, Le Petit Cambodge.

This atrocity just gets worse and worse.

« Musical firsts: A woman principal in a US orchestra