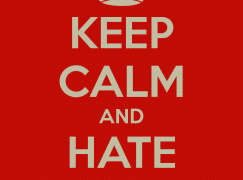 A study by two researchers at the University of Notre Dame has come up with some seriously bad findings.

A sampling of 2,250 Americans were asked to rank 15 genres of music as liked, disliked, or ‘mixed feelings’.

The replies were then compared to a similar survey from 1993.

The key finding is this: Today’s highly educated young – ‘high-status newcomers”, in the jargon – tend to dislike Classical music and Rock more than those of 1993.

In the first survey only 8 percent marked ‘dislike’ against classical music. Today (the survey is dated 2012) than number rises to 15 percent.

In general, dislike of classical music across all ages has slightly declined, but among the most desirable target group for music planners young people really hate what they consider to be their parents’ music and choose rap as an alternative. 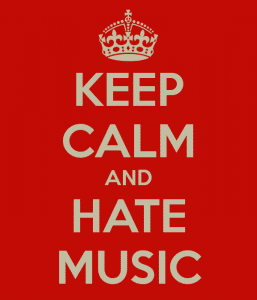 « Riccardo Muti: ‘A conductor who moves more than is necessary … you have to boo’