Was this a record?

Spare a moment t0 revisit our record haunts of a vanishing past, courtesy of Flashbak (via Michael Nyman).

If you have tears, prepare…. 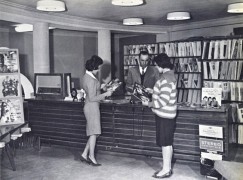 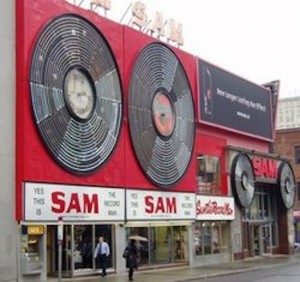