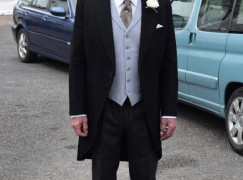 Sad death of festival founder, two days after it ends

We regret to report the death of John Adie, co-founder with his wife Penny of the wonderful Two Moors Festival in the west of England. John, who was 69, died two days after this year’s festival ended.

John and Penny founded the festival in 2001 when their region was dotted with funeral mounds of cattle, slaughtered during a foot-and-mouth epidemic, and farmers were taking their own lives in despair.

Over the years he raised £1.5 million for music ansd gave countless young artists the opportunity to cultivate a new audience.

Born into an army family in India, John had a military career until 1984.. Three years later, he purchased an old farm on Exmoor and turned it into a family business. He was also a talented painter.

Our condolences to Penny and their three daughters. 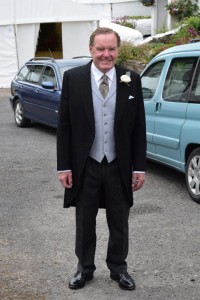