Konstantin Stanislavsky (1863-1938) was a director who decisively influenced how theatre and opera is presented. He is remembered today outside Russia as the man who said if you see a gun in the first act it will go off in the third.

Few theatre professionals would recognise his face, let alone the sound of his voice. 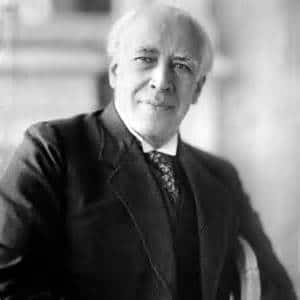 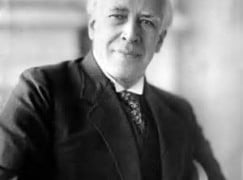