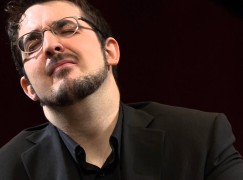 Near double-joy for Canada at the Chopin Competition

The judges dithered until after midnight before reaching a verdict. When it came, the public favourite won. 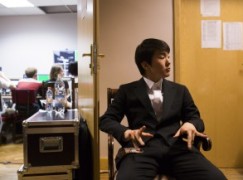 But the long deliberations led to leaks that the verdict had been close.

Just behind Cho, in second place, came Charles Richard-Hamelin, 26, from Francophone Canada. On a day that Canada elected a Francophone prime minister, this was almost a double celebration.

In third place was Kate Liu of the USA.

It was that close.

« Which maestro does this motor resemble?