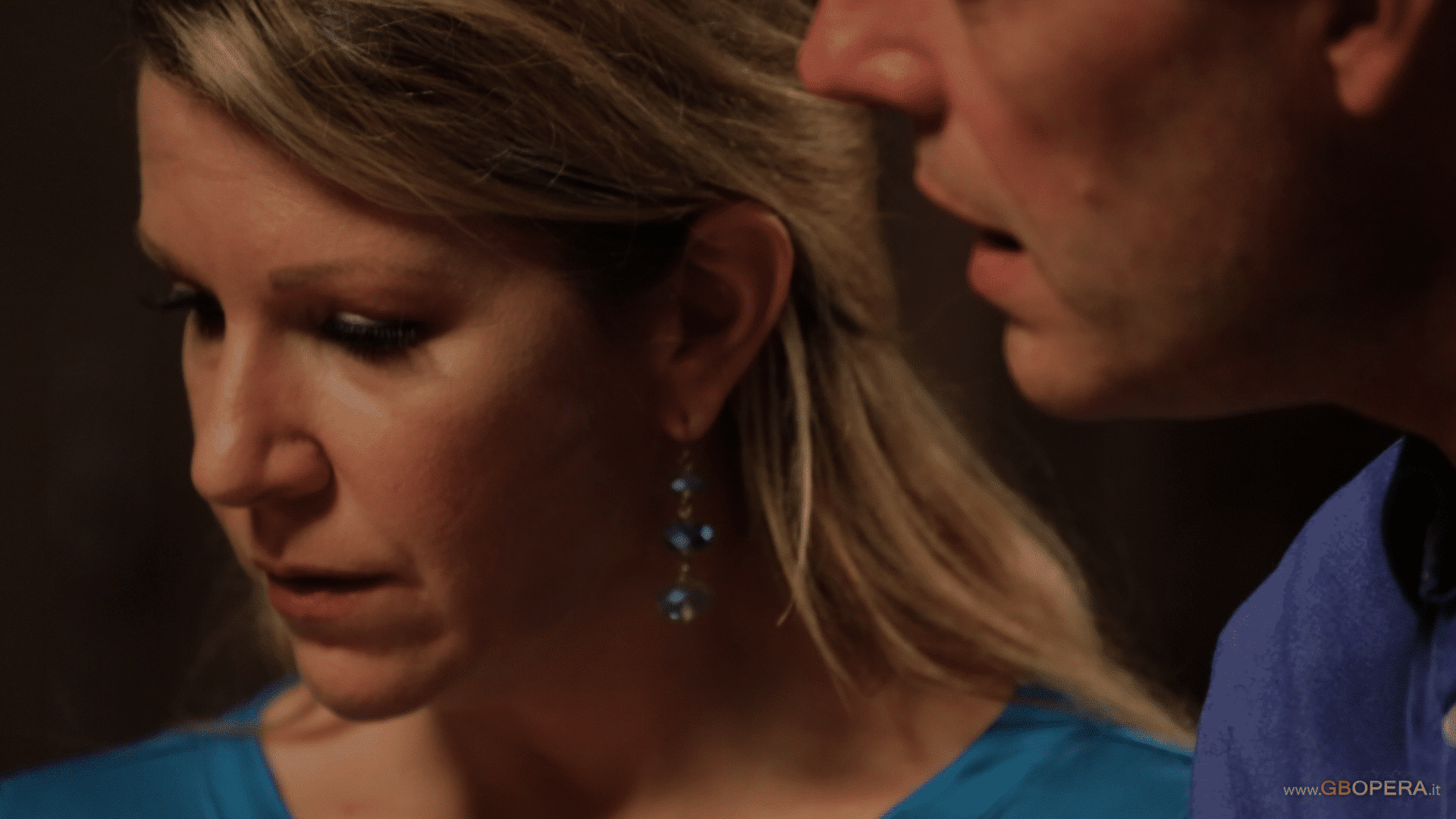 Luxury casting at Dallas’s opera about a dying opera 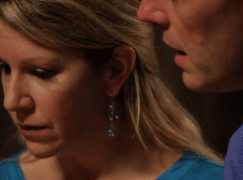 In McNally’s original story and libretto, international opera star Arden Scott returns to her hometown to try to save the struggling opera company that launched her to fame and fortune. However, as American Opera prepares for the world premiere of Rosa Dolorosa, figlia di Pompei (“Rosa Dolorosa, Daughter of Pompeii”) – the nearly 200-year old bel canto opera Arden recently discovered – she faces unexpected competition from an ambitious young soprano as well as community excitement surrounding the local professional football team’s first Super Bowl (Go Grizzlies!).  The fate of the opera company hangs in the balance as Arden is forced to consider the personal sacrifices she has made for her career, and comes to understand that true greatness is a matter of heart.

« The day a bird flew in to a Messiaen premiere