The unusual career of ‘classical’ former child singing star Jackie Evancho has taken a further twist with the publication in People magazine of the gender reassignment of her sister, Juliet. Both sisters talk exclusively to the celebrity publication. 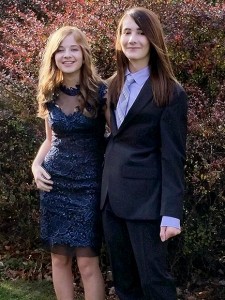