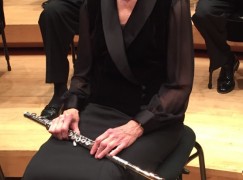 From the Chicago Symphony musicians bulletin: 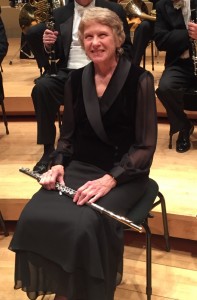 Throughout her many years with the CSO, Louise was an active performer on the Orchestra’s chamber music series and a frequent soloist at the Bach Week Festival in Evanston. She was a soloist with the CSO numerous times in Bach’s Brandenburg Concerto No. 4 at Orchestra Hall and Ravinia. She was also a guest artist with the Chicago Chamber Musicians and a member of the faculty at the DePaul University School of Music.

« No classical musicians at Obama’s ‘celebration of American music’