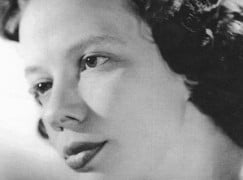 A memorable mezzo has died

Welsh born, Patricia was a star of Sadlers Wells in the 1960s, going on to appear at Covent Garden, Chicago and Washington DC before becoming an influential teacher in Toronto.

Patricia was 88. She was widely treasured and will be widely missed. 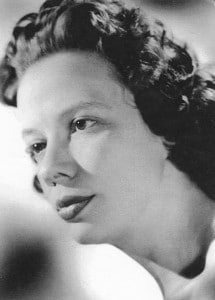 Her Lieder voice has an almost-vanished Ferrier timbre.

« The soloist who played the wrong piano