You won’t see many experimental composers up there 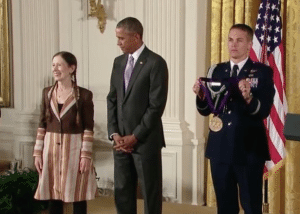