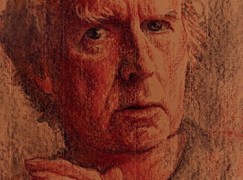 The art critic, who has died aged 84, talked to me often about the violin lessons he took as a teenager from a student of Carl Flesch. I have an indelible image in my mind of young Brian biking through south London with a violin strapped to his back. He never told me what became of it.

Brian loved chamber music and was often seen at Wigmore Hall recitals. He attempted to recruit me to the former Evening Standard in the 1990s. After a change of editor, he did not appreciate me turning up there as his boss in 2002. We clashed, creatively and fundamentally. One afternoon I had an anxious call from the editor asking if I had fired him. I looked around and found Brian at my elbow, asking if we could have lunch.

We established a modus vivendi.

He was charming, unfailingly articulate and a good storyteller. Many of his tales, especially about music, were far-fetched. Late in life he claimed to be the natural son of the composer Philip Heseltine. In the absence of a DNA test, we shall never know.

He told some disobliging lies about me that I accepted as par for the course. I am saddened at his passing and pleased to have shared some of his vast technical knowledge about art. A peacock of his profession, he added colour to our world. 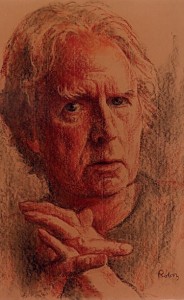