He won the Nielsen, was shunned by Geneva (his home town), went on to claim the principal flute position at the Leipzig Gewandhaus and has now come top in the televised ARD competition, a German star-maker.

Sebastian Jacot may now consider himself the hottest flute on the continent.

His jagged progress signifies the difference between competitions that play safe – too many of those – and the few that dare to reach for the stars.

… apply to Sony Classical, where a refund can be arranged? 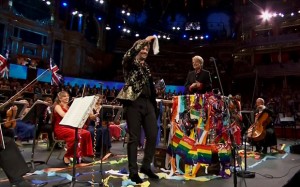 Jonas Kaufmann’s Tom Jones moment is providing much amusement for the British press and sales fuel for his new recording.

When Noah Bendix-Balgley won the concertmaster’s seat at the Berlin Philharmonic Orchestra last February, he told the Pittsburgh Symphony that he would keep both jobs.

That lasted just one season. Now Noah, 31, has quit Pitts to play fulltime in Berlin. 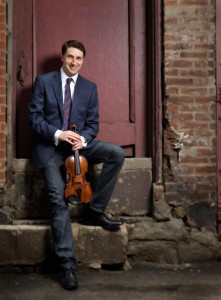 Bruce Lawrence, a Harlem bassist, played with Ella Fitzgerald and John Coltrane before he got bitten by the symphonic bug. After spells with the CBC orchestra in Ottawa and the Syracuse Symphony, he got a call from Seattle and played to them down the phone. 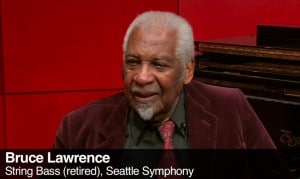 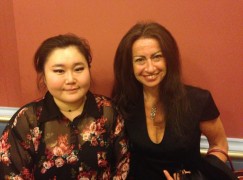 Just as Leeds was making its mind up over the £20,000 first prize, Honens announced Luca Buratto, 22, Laureate of the 2015 Honens Piano Competition. A former Cliburn competitor, Luca takes the world’s largest piano prize of C$100,000 (CAN) and a career development program worth half a million dollars.

Having both Leeds and Honens declare on the same weekend was plain crazy, a symptom of a competition circuit gone mad. 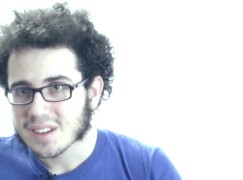 The BBC have uploaded two clips of Kaufmann at the Proms but not (yet) the slightly awkward Rule Britannia.

Here’s what there is:

They are struggling to replace the iconic Rainer Küchl, who is being asked to stay on for an extra year, having reached 65 last month. The obvious candidates within the Philharmonic have tried and been found wanting. 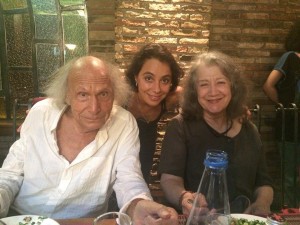 The audience figures are out and they are uninspiring.

Last year, for the first time since 2009, box-office dipped below 90 percent, achieving just 88%.

This year it rose marginally to 89 percent, still below the benchmark of a successful season.

On the positive side, the BBC reports that more than 37,500 people were first-timers, 14,500 of them attending a Sunday Matinee or Late Night concert. Over 8,600 under-18s bought tickets across the season.

After the most low-key competition in memory, with the BBC blanking television coverage, the result of Fanny Waterman’s final competition was made known some time after midnight.

On-scene observers reported on social media (and privately to Slipped Disc) that the quality had been lower than past contests. They felt that the first prize should have been withheld. The Jury, after late-night deliberations, decided otherwise.

The winner was Anna Tsybuleva, 25, a Ukraine-born Russian. 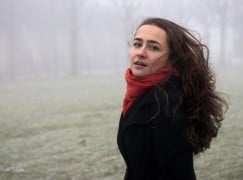 Third was Vitaly Pisarenko, 28 from Russia.

Fourth was the American, Drew Petersen.

Officially, there is enthusiasm for the result. Sir Mark Elder, who conducted the Hallé Orchestra in the finals, said: ‘Once again the LIPC has found a truly exciting winner from some very talented finalists. The Competition continues to achieve the highest standards and I am delighted to play a small part in it.’

We’d like to hear from the judges. First review here. 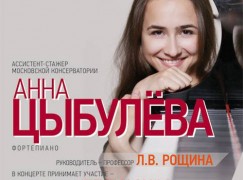