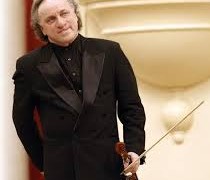 Mikhail Gantvarg, 68, rector of the St. Petersburg State Conservatory, has been sacked by the Culture Minister, Medinsky.

It follows an open letter sent to the minister by heads of other institutions, demanding Gantvarg’s resignation.

He had been in the job four years. His predecessor was dismissed in similar circumstances. 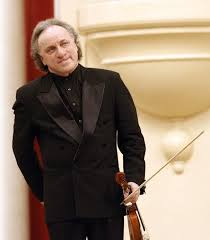 Everything in Putin’s Russia has to be cleared from the top oligarch down. Gantvarg would not have been fired without Valery Gergiev’s consent.

« Managing an opera life while parenting an autistic child

Franz Welser-Möst: 20 percent of my audience is under 25 »