At the beginning of 2015, the cancer returned. There was nothing more the doctors in the UK could do; they advised that her only option was palliative chemotherapy. 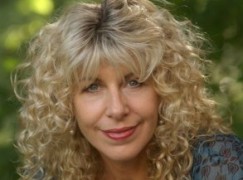 Louise contacted Dr Woo-Chul Moon in South Korea, who has developed a treatment that creates an individual vaccine from the patient’s own blood cells to attack the cancer.  Dr Moon has treated more than 50 patients with stage 4 inoperable cancer, 90% of whom have lived for over 2 years. In order for Louise to receive this treatment, she will have to travel to the Seoul National University Cancer Hospital. Initially she will have to stay for five weeks and will need to return to Seoul to receive additional treatment in the following year.

Louise needs to find £140,000 and has today started a 30-day Crowdfunding campaign that will allow her to get this treatment to save her life. See https://crowdfunding.justgiving.com/louiseplowright

Louise’s sister, the well-known mezzo-soprano Rosalind Plowright writes: ‘I am Louise’s eldest sister and we are a very close family. I am an opera singer (theatre plays a major role in the Plowright family). We lost our mother to cancer and our sister Marion is a cancer survivor. As a family we must beat Cancer.’ 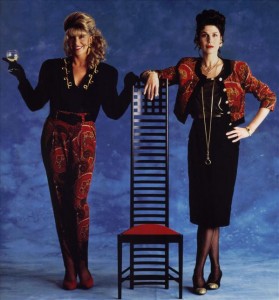