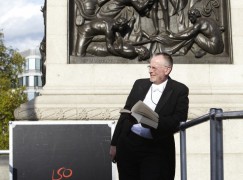 A jury in Kent has convicted  Stephen Tillyer, an insurance salesman, of stealing an instrument left on a train by LSO principal viola player, Edward Vanderspar.

The musician had left his instrument on the train after a long day’s recording with the orchestra. Tillyer saw it and took it. Later, he claimed he wanted to return it to the rightful owner, but the jury rejected his story. He had been captured on video walking away with it.

Edward told the court: ‘The train was busy. During the journey I was extremely tired and spent the journey reading and napping. When the train was approaching Marden I was in a daze from being so tired. I suddenly realised that I had to get off the train. I was in such a rush I forgot to get my viola.’ 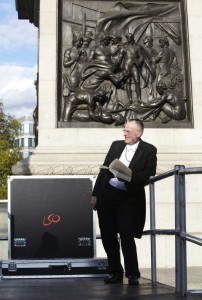