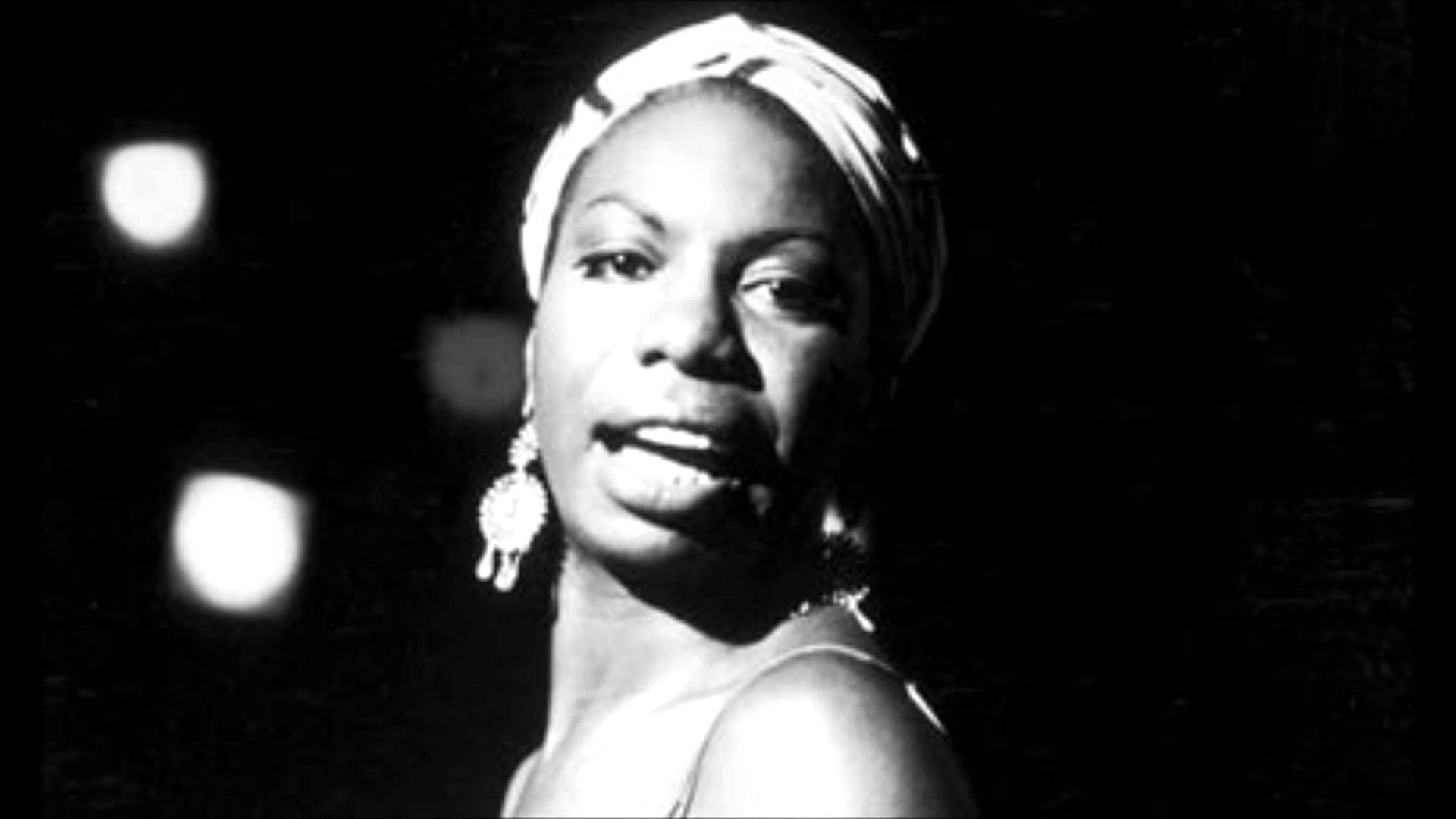 Peter Dobrin has been looking at this oft-repeated claim, lately re-aired on a Netflix doc.

His evidence suggests they didn’t like the way she played piano.

According to documents in the school’s archive, Curtis had 72 applicants for the piano department; three were accepted, which means there were more than five dozen other pianists, most presumably white, whose best also was not good enough for Curtis. 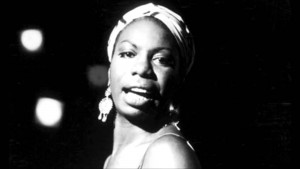 Read for yourselves here.

« Opera in shock at death of principal clarinet