Jean-Jacques Rapin, former conductor of the Lausanne Chamber Orchestra and head ot the town conservatoire, has died at 82.

He founded the Ernest Ansermet Society and wrote books about music and, surprisingly, national defence. 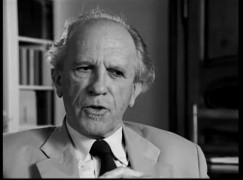