John Smith, general secretary of the Musicians’ Union (MU) since 2002 will become chair of the music licensing agency PPL from next January. 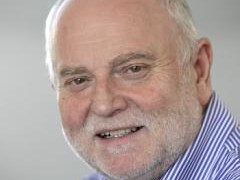 John, a former tuba player at English National Opera, is also president of the International Federation of Musicians (FIM). He is presently a member of the PPL board.