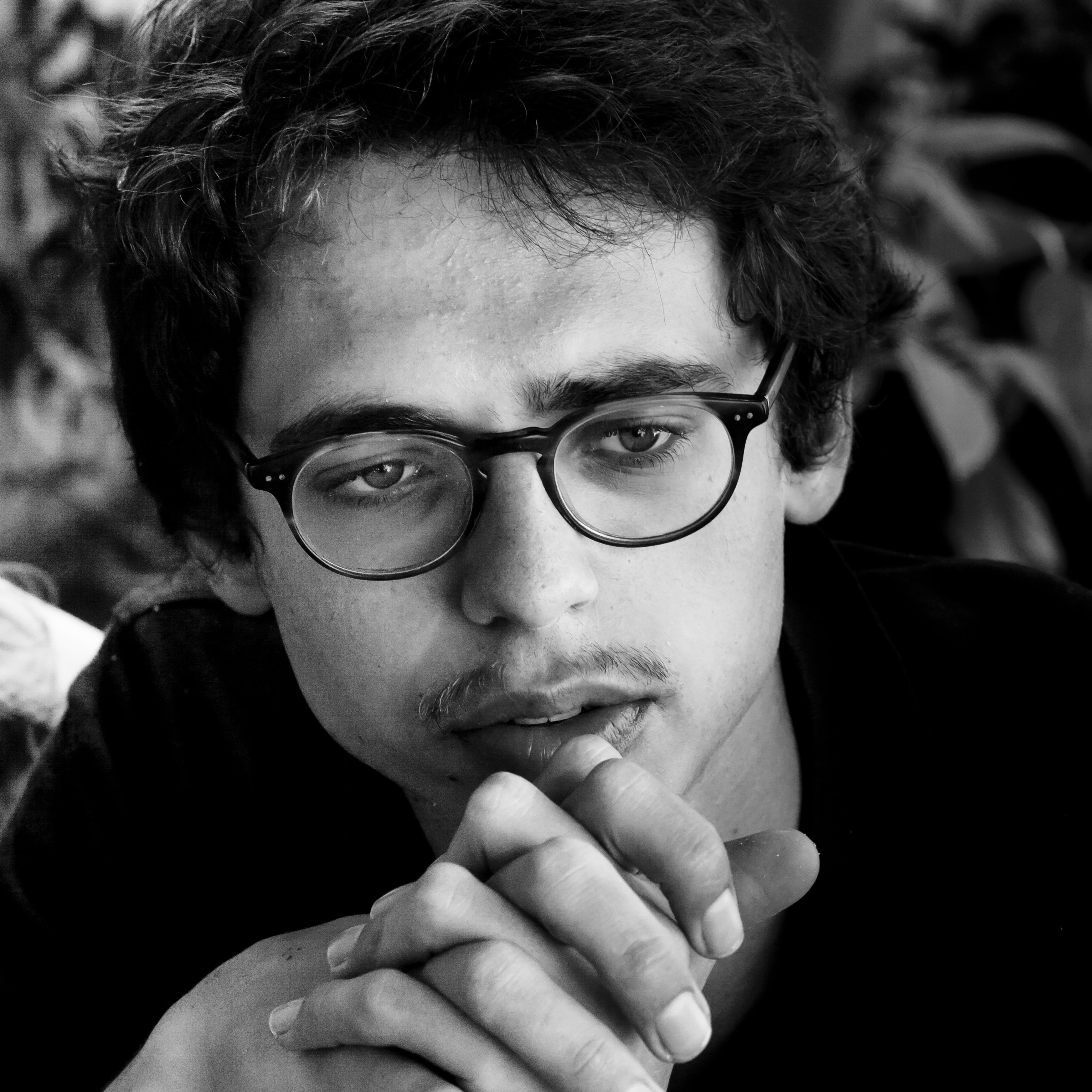 Moscow critics give their award to the last-placed pianist

Many thought the French pianist Lucas Debargue was the brightest talent at the Tchaikovsky Competition.

But the piano jury placed him last.

The Moscow Music Critics Association decided this was an injustice.

They award a prize is ‘to the pianist whose performance at the Competition has become an event of genuine musical significance, and whose incredible gift, artistic vision and creative freedom have impressed the critics as well as the audience.’

The Prize goes to Lucas Debargue, France. The association members are pleased to announce, that Lucas Debargue will be playing a solo recital at the Moscow Performing Arts Centre, in December 2015.

« Dreary outcome at the Tchaikovsky Competition

Two Russian Tchaikovsky winners are trained by an American »