Janelle Gelfand reminds us of a shocking inequality: In New York last year, the sensational clarinettist Anthony McGill – whose first orchestra post was in Cincinnati – became the first African-American principal player to be appointed in the New York Philharmonic’s 173-year history.

The Mellon Foundation aims to redress that imbalance. It has given $900,000 to the Cincinnati Symphony and the local Conservatory to train up minority musicians to take the lead in professional symphony orchestras. 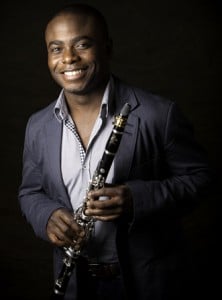