The French pianist who caused a sensation at the Tchaikovsky Competition has given his first in-depth interview to Bertrand Boissard, at Parlons Piano.

Among other topics, he discusses his Russian teacher Rena Shereshevskaia, his two years working at a supermarket till, his preference for learning Prokofiev by ear and his favourite pianists of all time, singling out among French artists the little-known Marcelle Meyer. 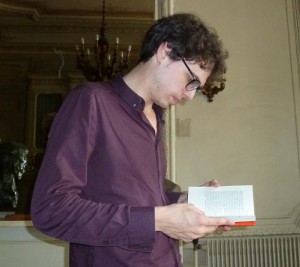