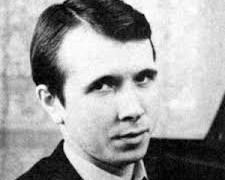 Has the Tchaikovsky Competition found another Pletnev?

A final comment on the Tchaikovsky Competition from our observer, Marina Evreison Arshinova:

A few days ago,  one could read in «Izvestia», the biggest Russian newspaper:

It’s a matter of fact that Tchaikovsky Competition has become The Star Factory. A winner takes a tremendous prize – $130,000 and gives his life for the hard work of constantly playing concerts. Valery Gergiev needs a strong, wiry winner, almost like himself, to take him play everywhere with – in undying glory of music and probably sometimes in glory of Russian music tradition.

These words describe quite well why Dmitry Masleev was named the first prize winner of the XV Tchakovsky piano Competition. He is A really good pianist but he lacks individual features. Although not everybody thinks the same: some audience’s circles, especially Michail Pletnev’s naive fans, see in Masleev a talent of Pletnev’s range. Maybe they are perplexed a slight facial similarity? 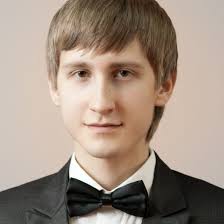 Below is Mikhail Pletnev playing at VI Tchaikovsky Competition. One can compare. The program itself was very modern for that moment and included lot of contemporary music: Prelude and Fugue by Schostakovich, Seventh Sonata by Prokofiev, and also Rodion Tschedrin’s «Prologue and Horse-Racing from the Ballet “Anna Karenina” arranged by young contestant Michail Pletnev. He was 21 then and no one could suspect in him lacking individuality

« Two Russian Tchaikovsky winners are trained by an American

The critic who ‘never liked to write anything bad’ »