Whatever happened to mid-century music?

In a shrewd and affectionate TLS review of the second edition of the Grove Dictionary of American Music, the composer Stephen Brown makes a telling observation about the ephemerality of classical reputations.

He continues: ‘Of which American composers can we say that “much of their music has continued to be performed” a generation after their deaths? Roger Sessions? Vincent Persichetti? Walter Piston? Roy Harris?’

Now why is that? 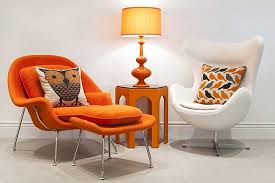