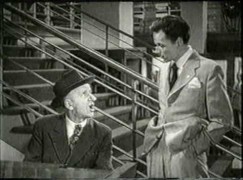 The long weekend read: Sinatra, at the end of days

A no-punches-pulled piece by Ian Penman in the London Review of Books:

As with Elvis Presley and Charlie Parker, you feel Destiny’s real leg-up was provided by the ferocious will of Sinatra’s mother. Most people seem to have regarded Dolly as the real man about the house: Sinatra’s father, Marty, an easy-going ghost, barely registers in most biographies. As an Italian-Catholic working-class woman, Dolly Sinatra née Natalina Garaventa had innumerable counts against her. Yet by fair means or foul, she charmed and blustered and backhanded her way through until she was as near to a female version of a ‘man of honour’ as made no difference. Dissatisfied with the doll’s house limitations of conventional wifely behaviour, she successfully hijacked the rough, violent and Irish-dominated world of local Democratic politics. She also dabbled on the side as the local Hoboken abortionist…. 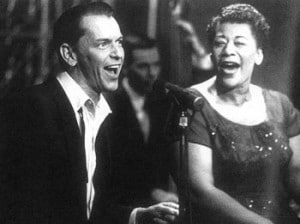 … With bittersweet songs like these, Sinatra never drags you down and empties you out. It’s only in the closing years of his career that he brushes against a deeper sadness; there are moments on later albums such as A Man Alone (1969), Watertown (1970) and She Shot Me Down (1981) that do skirt some kind of awful resignation. But if Sinatra can deliver a suicidal lyric without making you feel at all suicidal, it was something he first learned at the feet of his idol among vocalists, Billie Holiday. From Holiday, Sinatra learned a whole new grammar of pause and air: singing aimed not at the big empty auditorium of old but a hypothetical low-lit 3 a.m. room. They were both drawn in song to a certain borderline mood or place: dusk and dawn, beaches and docks, empty streets, lonely horizons. The falling dark, and the becoming light. Songs that map some in-between state close to sleep but wide awake.

When Furtwängler conducted Walton in Vienna »