The plutocratic Ann Ziff, chair of the Metropolitan Opera board and Peter Gelb’s biggest fan, has joined the board of Los Angeles Opera. Read into that what you will. Here‘s the straight version. 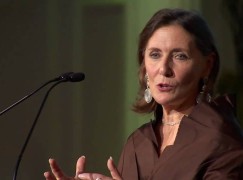