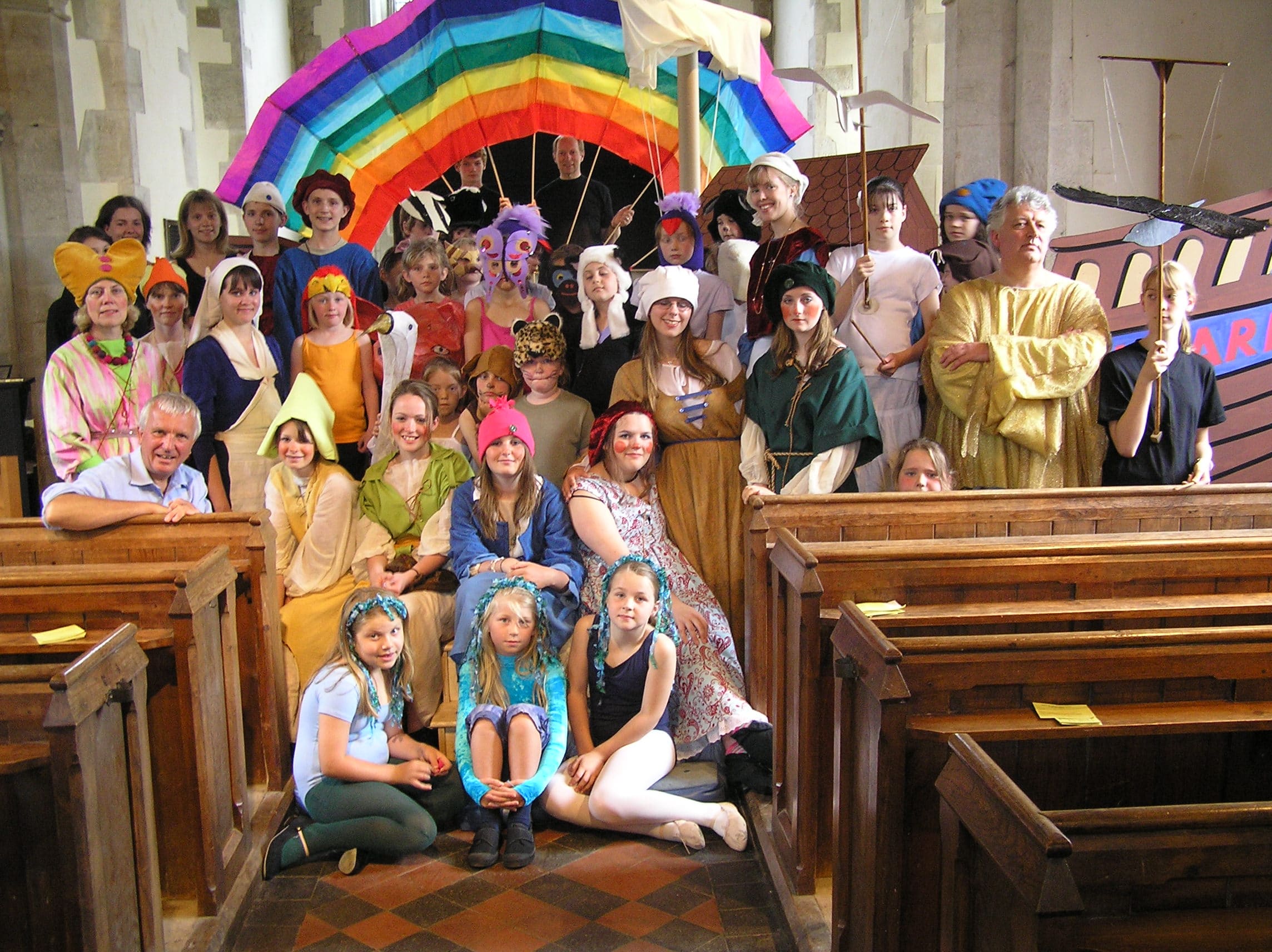 The FAZ reports this morning that the education authorities in Geneva have intervened in a forthcoming production of Noah’s Flood (Noye’s Fludde), ruling that local children may be seen in it, but not heard.

The performance, conducted by Arie van Beek of the Geneva Chamber Orchestra, is both traditional and respectful of the Bible story. But Geneva bureaucrats, fearful of reviving historic sectarian divisions, have ruled that getting kids to sing in the Britten opera would be unconstitutional – a violation of the state law of religious neutrality.

Ridiculous? We couldn’t possibly comment. Wouldn’t know where to begin. 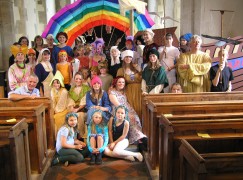 « Valentina Lisitsa plays in Canada tonight – at the Russian embassy