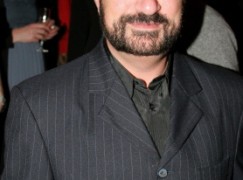 ‘Is that Bono presenting the Tchaikovsky Competition’?

Medici.tv have been swamped with online complaints about one of their two Moscow television presenters.

‘When did Bono let himself go and why is he presenting # tch15?’ carped one tweeter.

‘I am muting the sound whenever the male host is speaking; I am sorry but he is unbearable! Can someone warn him not to make bad jokes?’ wrote another.

Dahan, a French music critic, specialises in rap and rock. 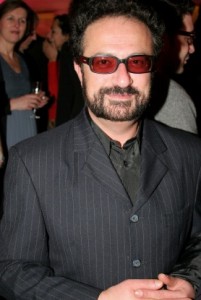 « Breaking: Barenboim gets a new boss