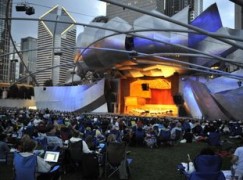 Exclusive: Four UK singers are shut out by US visa crash

Earlier this week, we reported the the Van Cliburn competition had lost a juror because the US authorities were unable to issue visas due to a computer crash.

Now, our colleague Lawrence Johnson learns that four British singers have had to pull out of Chicago’s  Grant Park Music Festival for exactly the same reason.

The visa crash won’t be fixed for next week, at the earliest.

« Valentina Lisitsa is lost in Donetsk

Mental training for musicians is back on the curriculum »