The French operatic baritone Franck Ferrari has died after a long illness. His death was announced this morning by the mayor of his home town, Nice.

Franck enjoyed a bustling international career, most overwhelmingly as Escamillo in Carmen.

He was due to sing Hercule in Alceste at the Paris Opéra tonight. 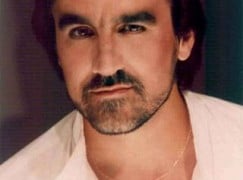