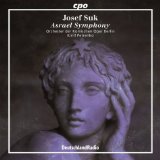 Search for audio recordings by Kirill Petrenko and you will be swiftly disappointed.

The incoming chief conductor of the Berlin Philharmonic is a stranger to record studios. He has appeared on DVD in a number of filmed operas, notably at Bayreuth and Bayerische Rundfunk, but you can count the audio recordings he has made on the fingers of one hand.

There is a 2012 Pfitzner Palestrina on the Oehms label, a lovely performance of Suk’s Asrael on CPO, a second Suk performance also on CPO and an LPO Rachmaninov concerto on Channel Cassics.

That presents both a challenge and an opportunity for the Berlin Philharmonic. Anything they release of him on their own label will be a unique product, a truly virgin recording. With careful planning, they could be onto a winner. 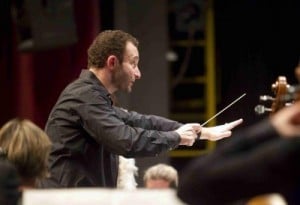 « Who voted for whom in the Tchaikovsky Competition