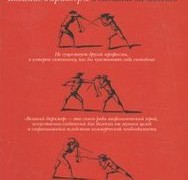 Lorin Maazel: ‘There are quite a few charlatans in conducting’

A BBC film about conductors, made in the immediate aftermath of The Maestro Myth, has shown up on Youtube. It’s rather better than I remembered it on first screening – and the best of it is watching so many people I have known (self included) as we were in 1992.

Lorin, as always, took no prisoners.

The conductor from hell? Players describe a few of them.

The producer was Kriss Rusmanis.

No way would the BBC make such a programme today. 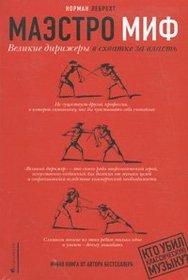 Plisetskaya’s ashes ‘will be scattered across Russia’ »