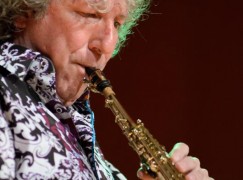 Bruce Lundvall died yesterday. A record-biz lifer he rekindled the jazz market in the 1980s by reviving the Blue Note label with such talents as Dianne Reeves, Norah Jones and Bobby McFerrin.

A member of the CBS Masterworks team for two decades until then, he was a music-loving, self-effacing, talent-seeking kind of guy, the best of the old record civilisation. He died of the effects Parkinson’s Disease, aged 79. 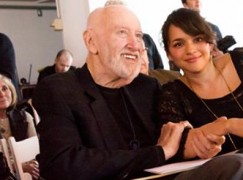 On Sunday, Bob Belden suffered a massive coronary and was put on life support.

A former head of A&R at Blue Note, Bob was a versatile saxophonist and prodigious composer who won several Grammys for his Miles Davis reissues.

We hear from close colleagues that a decision was taken today to switch off his life support. Bob was 58.

A whole record culture is slipping away from us.

Why do US orchs have to call in the Feds to talk to their musicians? »