Music consumption is up 14%. So why not classical?

The big news from Nielsen Music is that music consumption in the United States is up by 14 percent in the first quarter of 2015, a real uplift for the business. Streaming is especially strong. Digital has dipped. Albums are back. 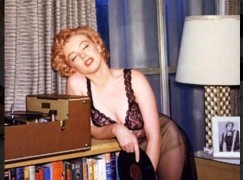