Kent Nagano: ‘Classical music could be gone in a generation’

He tells Vienna’s Kurier that the art form is losing social relevance. Most young people consider it elitist and ‘belonging to the past’.

He has a book to plug, but no solutions to offer. 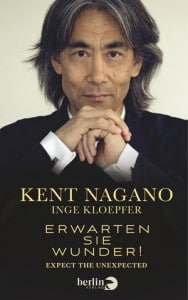