We haven’t heard from them in a while. It has been months since the last Lang Lang release, likewise Jonas Kaufmann.

No Sony adverts are appearing in any recording media.

The label’s US website lists just two releases for 2015, by 2Cellos and Simone Dinnerstein.

The German site has Sonya Yoncheva and three instrumentalists in February, nothing at all in March.

This was the label that was designed to ‘dominate’ classical music. 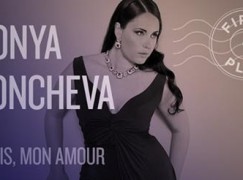