A pupil of Jan DeGaetani, she performed with leading US orchestras, was a regular at the Aspen Festival and appeared with opera companies in Italy and Greece.

Judith was a popular teacher at Cornell University and a patron of young composers. 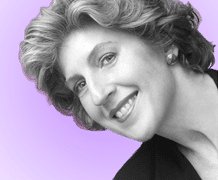 Quotes from an interview today in the Frankfurter Rundschau: 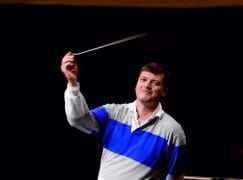 Question: Mr. Thielemann, a Dresden newspaper headlined recently: “Dresden is the highlight of my career.” In the interview, there was much talk of ‘so far.’ During the next few weeks, many are wondering what is yet to come?

Answer: Many are asking? So many interesting posts to be filled in the next few months. The New York Philharmonic is looking for a successor to Alan Gilbert. Riccardo Muti won’t stay much longer in Chicago. The Metropolitan Opera will come free some time. And, yes, of course, in Berlin there is also a vacant post. Yes I read it in the newspaper.

We are saddened to report the death, this morning at his home in West Linton, near Edinburgh, of the composer and pianist Ronald Stevenson. He was 87 and had been in poor health in recent weeks. 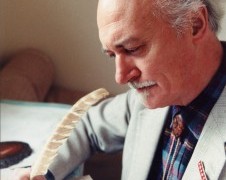 He is probably best known for his 80-minute Passacaglia on DSCH for solo piano, written between 1960 and 1962 on a theme derived from the initials of Dmitri Shostakovitch, to whom he dedicated the work, one of the longest ever written for solo piano. 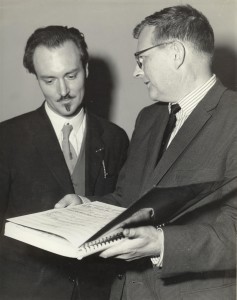 He also wrote two piano concertos, a violin concerto for Yehudi Menuhin and a cello concerto in memory of Jacqueline du Pré.

A man of great modesty and no appetite for limelight, he was a source of inspirations for hundreds of young musicians in Scotland – and beyond. He gave seminars at Juilliard and taught at Capetown and York.

A Toccata birthday tribute earlier this month gives a sense of his unique qualities. UPDATE: A friend remembers him here.

Born in Blackburn, Lancashire, and schooled at what was then the Manchester College of Music (now RNCM), he identified with his father’s lineage and moved to Scotland from his mid-20s.

The Nigerian scammers have a new gimmick:

Our Co. is a professional import and export corporation in China. The business integrity of our company is well-known in the field.Because of the increased business, we’re going to invite a large orchestra in your company to perform in china .If you are interested in this order , please send us the  price of one time, we can have further discussion.

Looking forward to your reply soon.

We are a company from China. At present, I would like to invite a 65-person orchestra to China for a period of 10 days of touring abroad. Cities including Guangzhou, Shenzhen, Shanghai, Beijing, Tianjin, Dalian, Qingdao, Chongqing, Nanjing. Changsha performances in each city. Two field day. Arrival time for China July 25, 2015. If your party intends to cooperate dashing contact me to discuss specific prices and details.

I sincerely look forward to receiving your reply.

Definitely one for the New York Philharmonic shortlist. 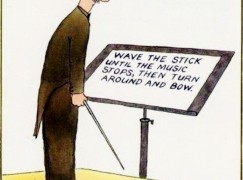